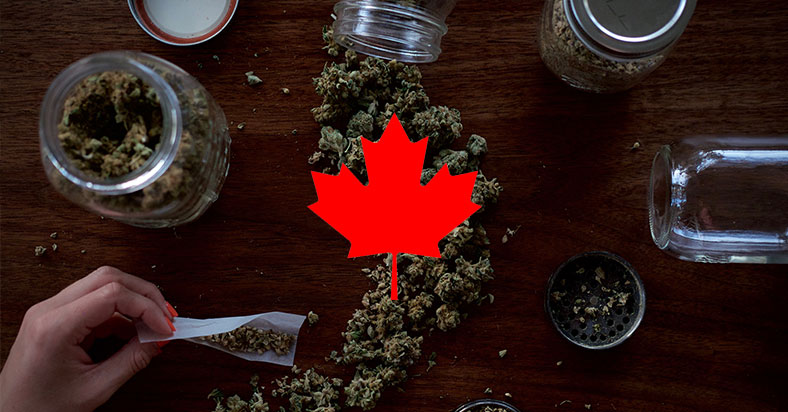 On Wednesday, October 17 2018, Canada has made a bold move in legalizing the sale of marijuana not just for recreational use, but also to combat organized crime. Cannabis Act, also known as Bill C-45, is the law that has made it possible for nation wide usage of marijuana, but still under strict rules. Cannabis enthusiasts believe this is a good shift in cultural perspectives and that the police can now focus their efforts and resources in catching real criminals. We’ve heard an enthusiast say before “why should someone go to jail and serve his time with real criminals for a plant?”

By legalizing and regulations, many pro-cannabis officials believe this will choke out organized syndicates and cripple their economic and territorial power. They’ve also emphasized their belief that the old anti-drug policies have failed to put a curve on drug trafficking and has possibly made the drug epidemic even worse.

Justin Trudeau has admitted back in 2013 that he himself has smoked cannabis even after being elected for public office. The Canadian prime minister said in his recent public statement “We’re not legalizing cannabis because we think it’s good for our health. We’re doing it because we know it’s not good for our children… We know we need to do a better job to protect our children and to eliminate or massively reduce the profits that go to organized crime.”

Each provincial government in Canada will have the power to regulate how cannabis can be purchased and used. They will also decide on what will be the legal age of a person before being allowed consumption.

In Ontario, people are now allowed to carry up to 30 grams or about an ounce of dried cannabis. They can grow their own of up to four plants, only per residence and not per person. It’s also now legal to consume cannabis and also smoke it in public places even in parks and sidewalks.

Under strict rules and immigration laws, leaving or entering Canada with cannabis is still illegal.